S.L. Jones Christian Academy has proudly served Pensacola and surrounding areas since 2000. We offer K-5 -12th grade students a superior education by qualified and experienced educators who care deeply about their students and go the extra mile to foster an environment where children can achieve. Each one of our High School Classroom teachers qualified professional who hold a Bachelor’s Degree or higher in the core subjects that they teach and have taught school from 6 to 17 years. My Middle and Elementary Teachers all have a Bachelor’s Degree or higher and have taught school in the public or private school system for 7 to 35 years. Additional services are available through our counseling and Professional Services (CAPS) office. If your child has been diagnosed with (1) A Specific Learning Disability, (2) An Emotional or Behavioral Disability (3) Or need a Referral for Speech Impaired; the CAPS office will handle your needs. Even if your child requires small group sessions, we have a Professional to meet that need.

Mandatory qualifications for Teachers at S.L. Jones Christian Academy include, but is not limited to: (1) A Bachelor’s Degree or higher in the core subject area; (2) Three or more years of teaching experience (verification from employer or relevant certificates); and (3) Special skills, knowledge, or expertise that qualifies them to provide instruction in subject taught (may be demonstrated by any documentation indicating that teacher has skills to be teaching that subject such as past work experience, certifications, programs completed, etc.)

Rev. Demps, Sr. was born in Plant City, Florida. He is one of eight children born to Mable and James Demps. He is a graduate of Florida A & M University, Tallahassee, Florida. Rev. Demps spent over 25 years teaching and coaching in the public school systems of Florida and Washington D. C. He was awarded Teacher of the Year seven times and Coach of the Year three times. He is currently the Owner/CEO at S. L. Jones Christian Academy. Rev. Demps loves God and people, he has served as Pastor of Mt. Pilgrim Baptist Church, Pensacola, Florida for the past 25 years. His vision from God is to fully develop a Holistic Ministry that meets the needs and interests of the entire church body and community.  S. L. Jones Christian Academy is only part of the holistic ministry fulfillment.

Mrs. Millicent Demps is a born again woman of God. She is a graduate of Southern University in Baton Rouge, Louisiana, where she learned her degree in Business Management.  She also served for twenty years and retired with honors from the United States Navy as a Lieutenant Commander.  After retiring from the Navy, she dedicated five years to teaching children in the Escambia County public school system. 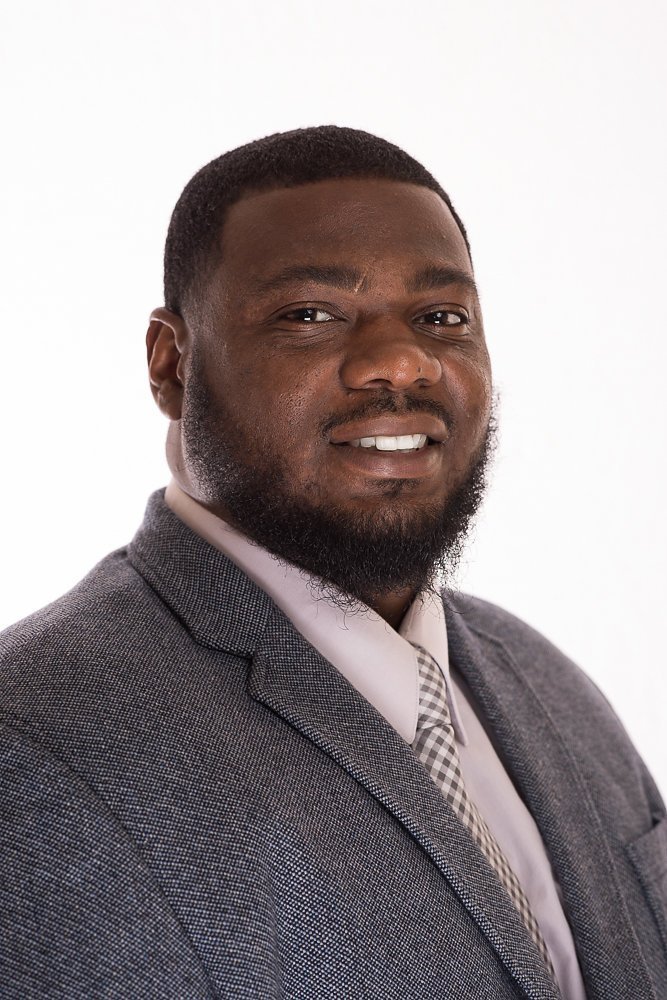 Willie Walter Demps, II is the son of Willie Sr. and Millicent Demps.  After working with this ministry for over fifteen years, he is currently Co-Owner/Vice-President of the Board of Directors for S.L. Jones Christian Academy.  He was born in Clinton, Maryland.  Graduated from Louisiana State University, where he earned his degree in Communications with emphasis in African American Studies.  He was also a star Line Backer on the football team which won the 2003-2004 National College Football Championship under Coach Nick Saban.  After graduating from LSU in 2006, Willie was hired at S. L. Jones Christian Academy as an English and History teacher for several years.   Proving himself as a true professional, he was promoted to Dean of Students. He is a vital supporter and stake holder in this ministry.   Teaching, coaching, and serving as Dean of Students, has help to advance him to Vice-Principal of the School where he trains teachers and staff, is over student discipline, handles transcripts of local students transferring in, as well as the International student Program. Willie has an entrepreneurial spirit as he also sells Real Estate with Coastal Realty Experts.   Willie serves as a Deacon at Mt.Pilgrim Baptist Church, and is a member of the Omega Psi Phi Fraternity INC.  He is married to Jennifer Demps and has two daughters, Mackenzie who is seven and Lauryn who is one. 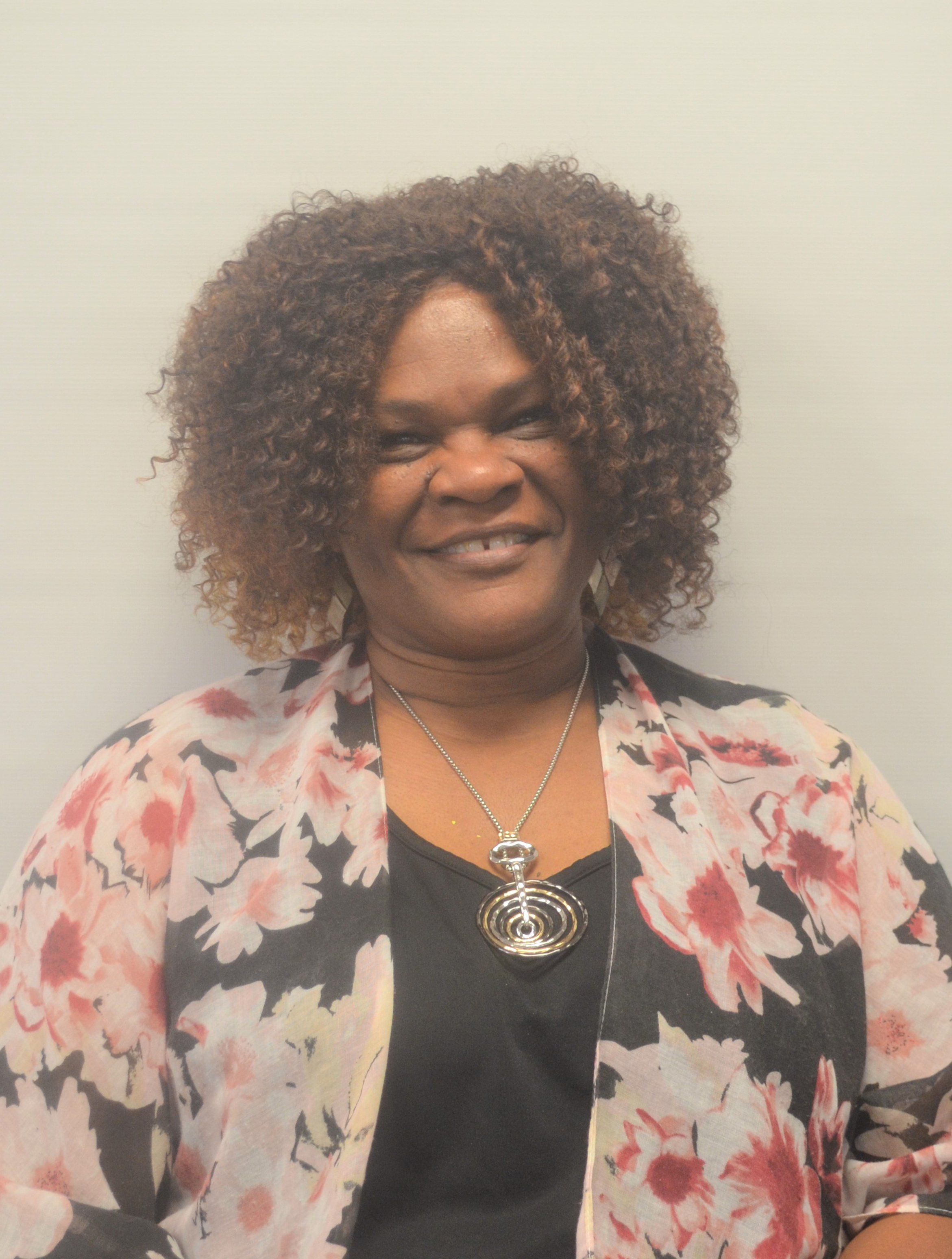 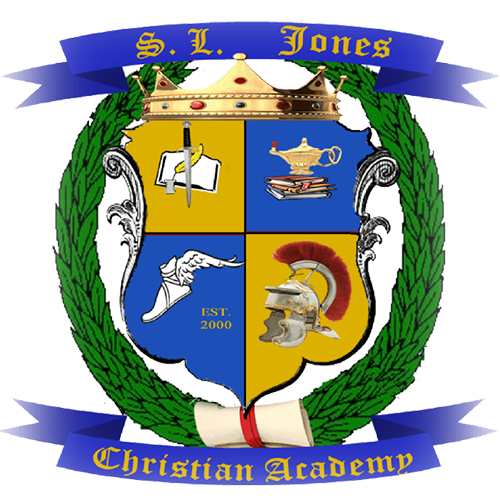 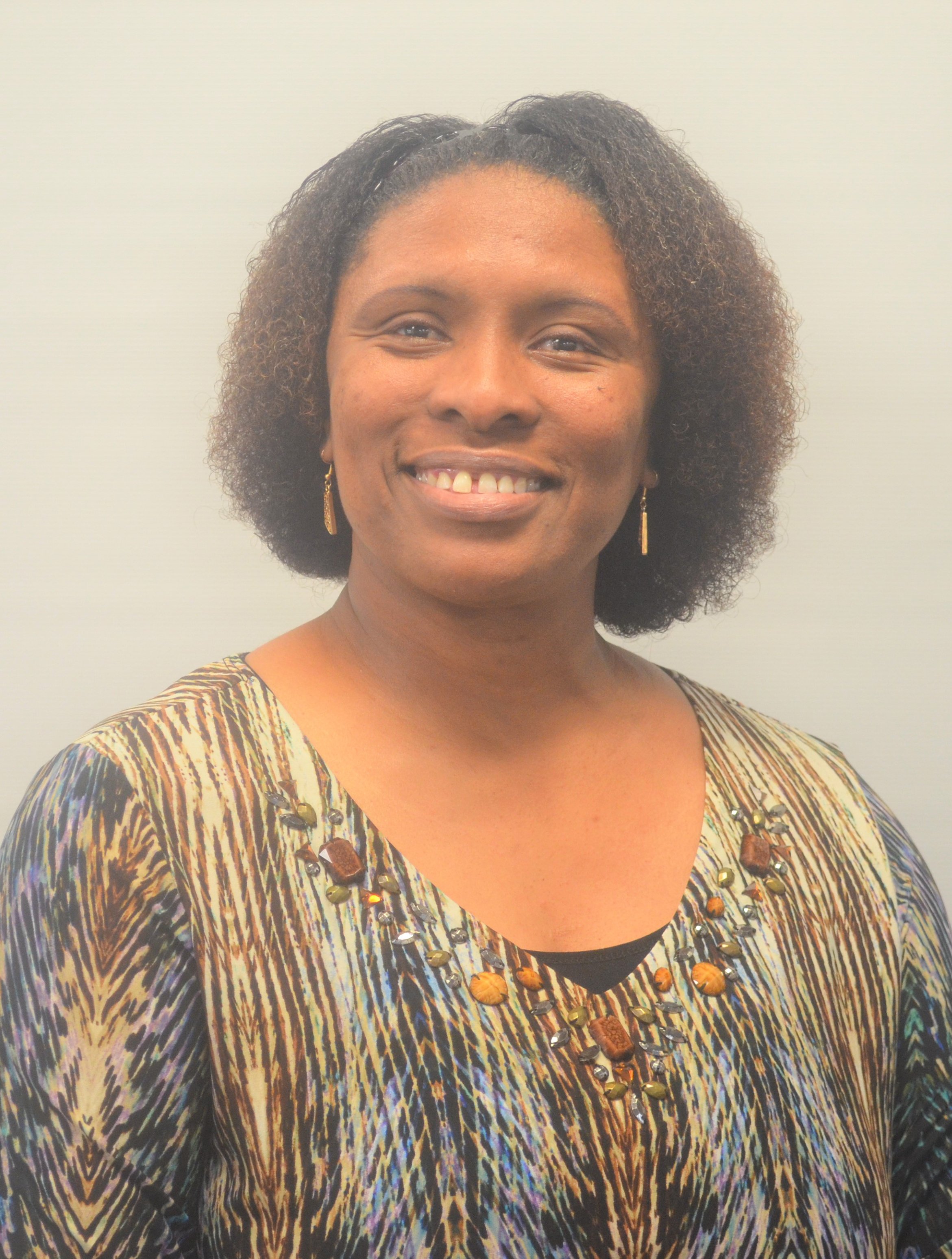 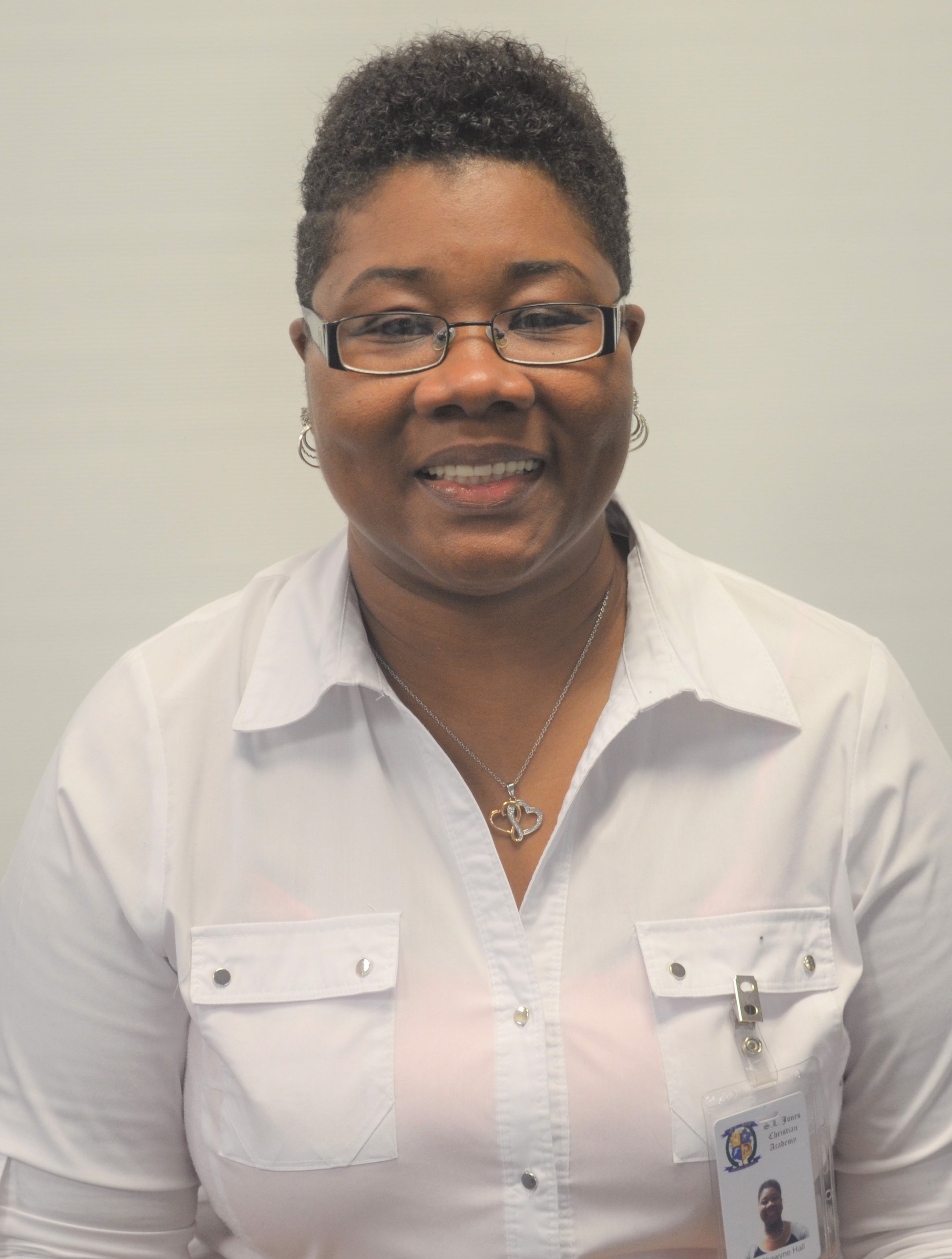 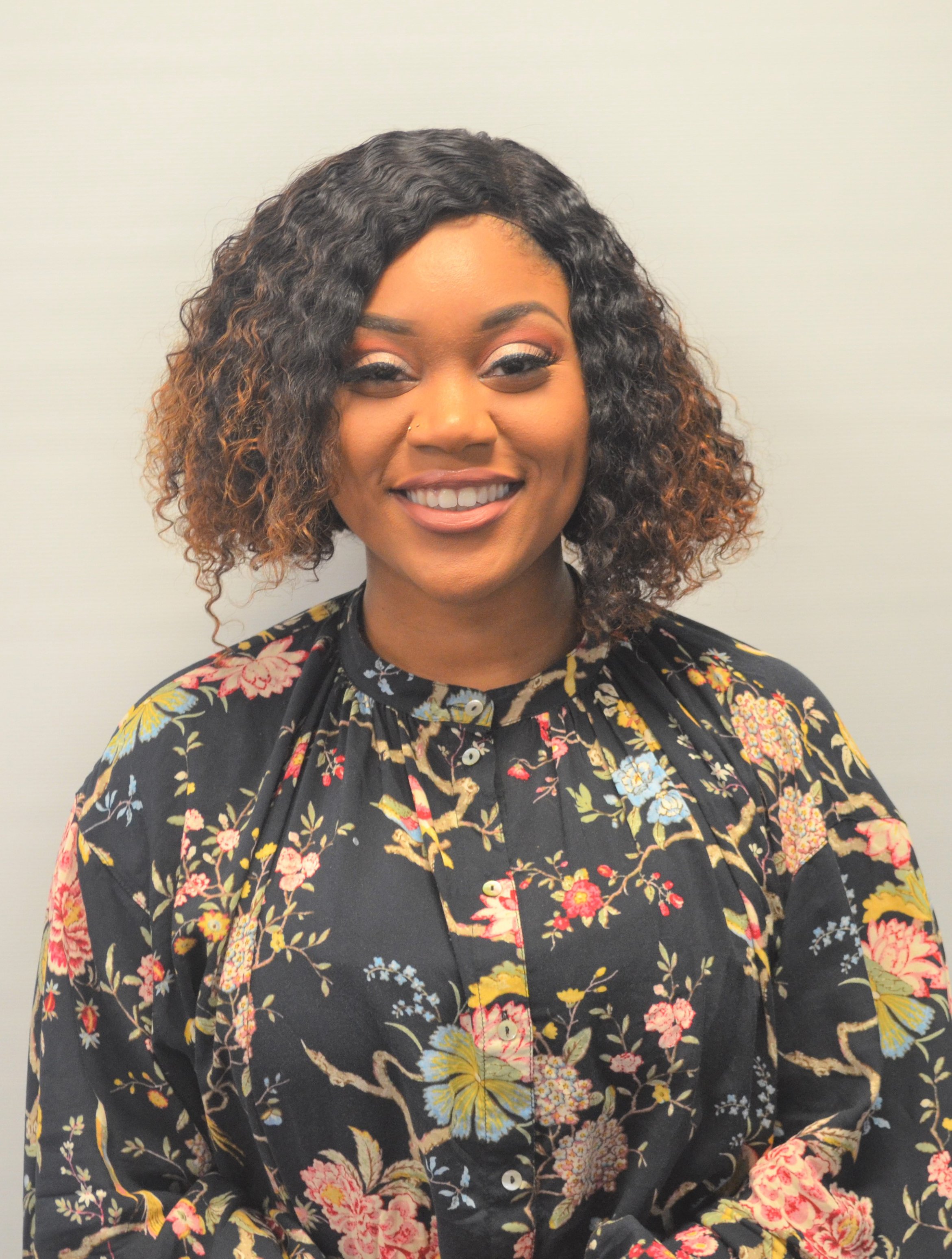 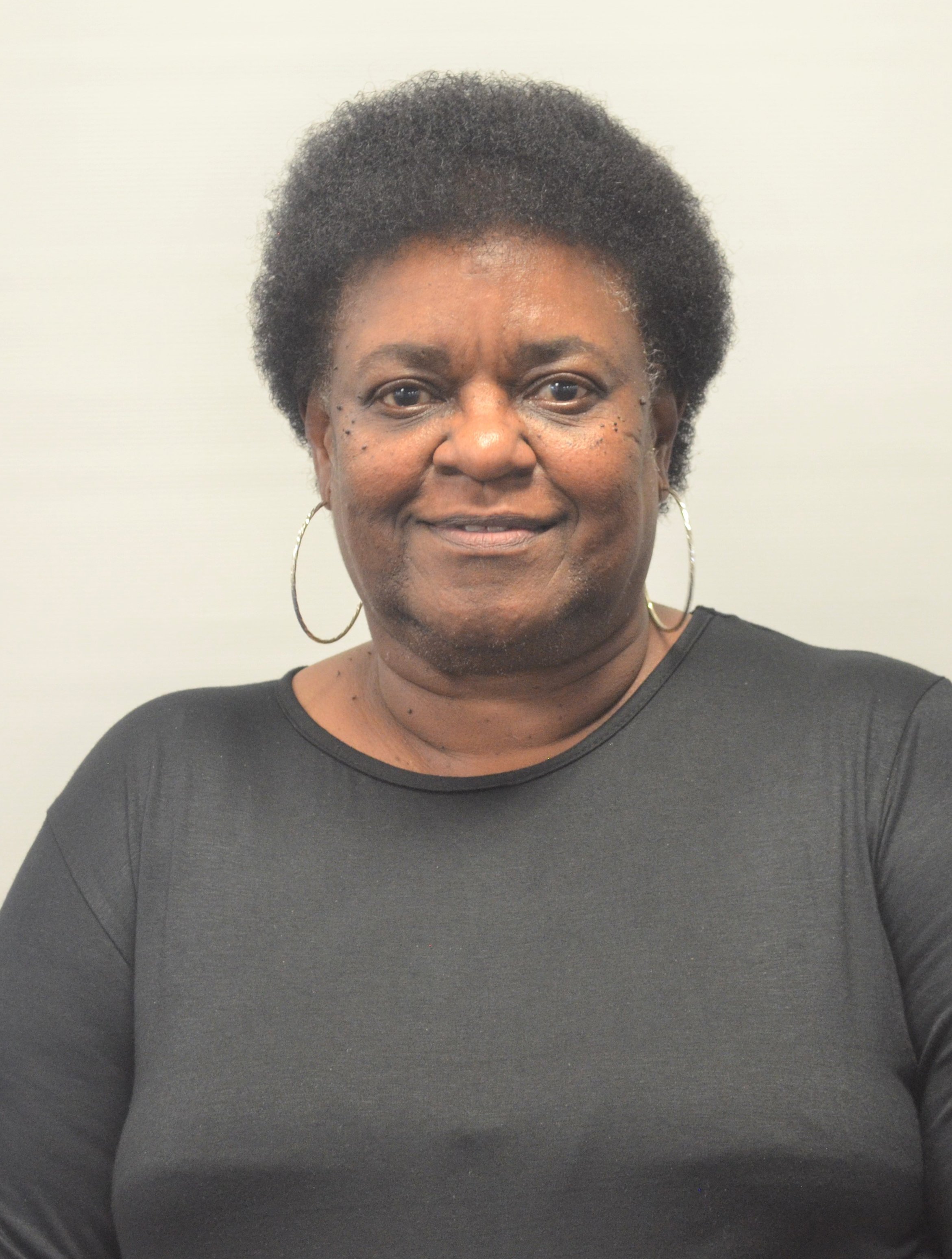 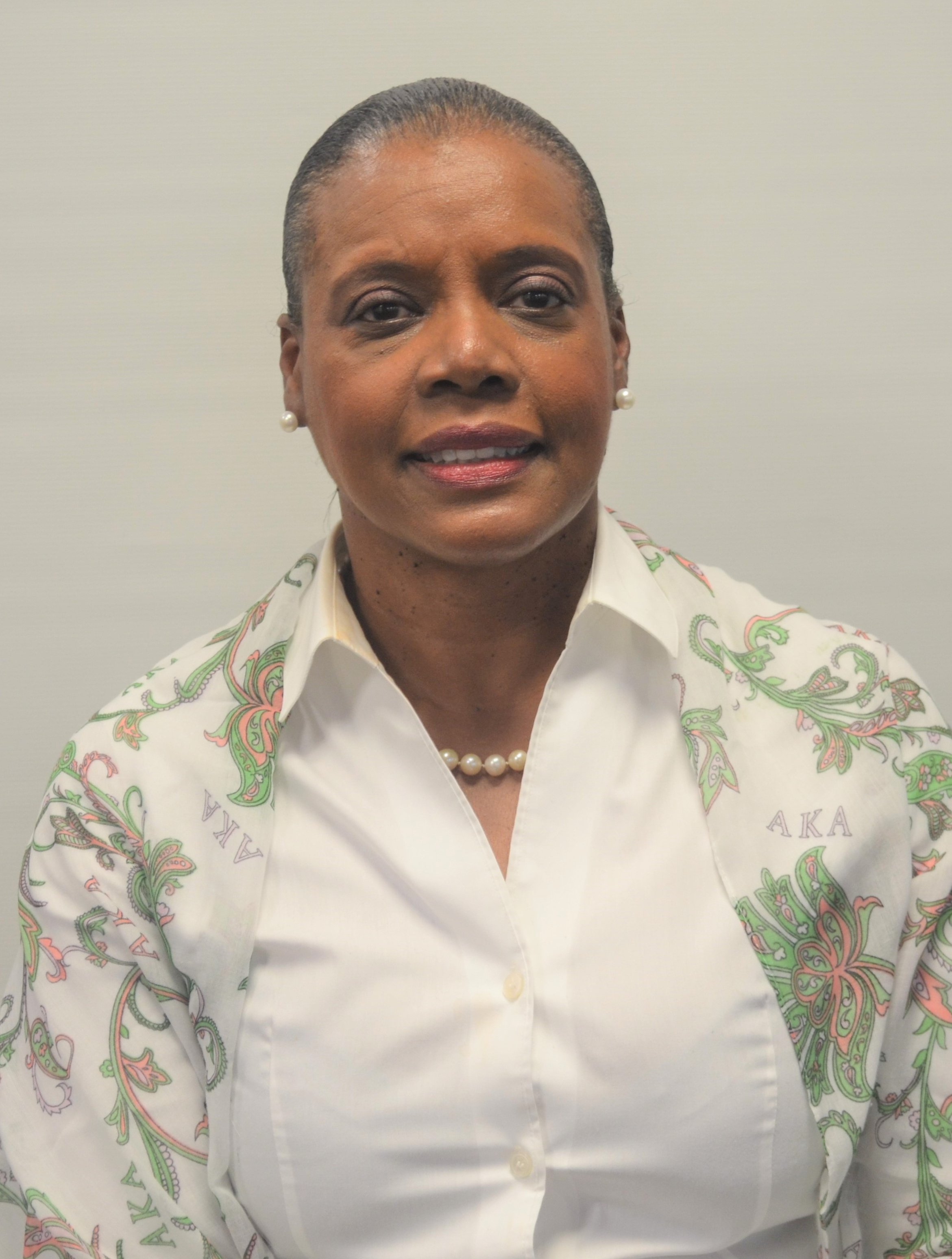 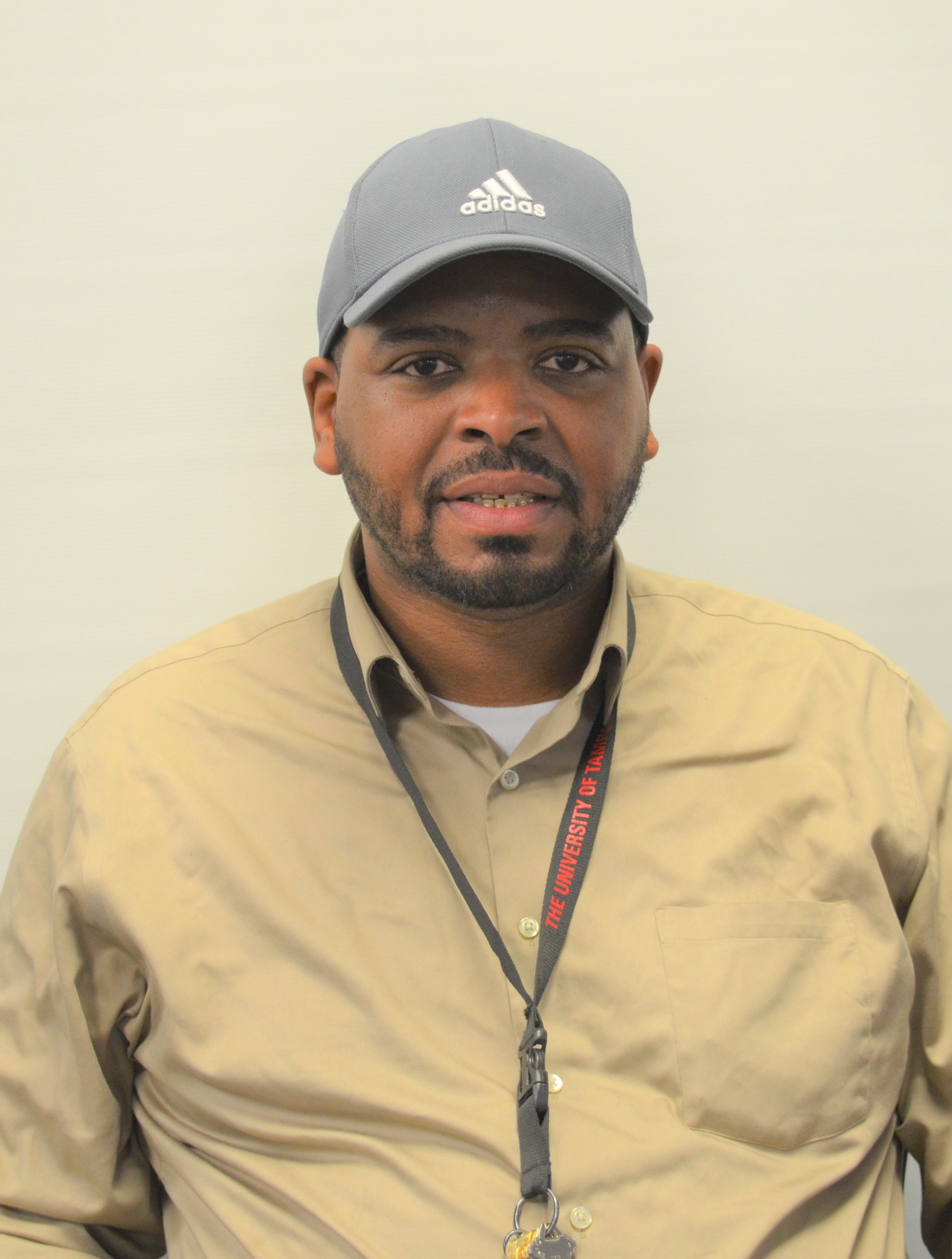 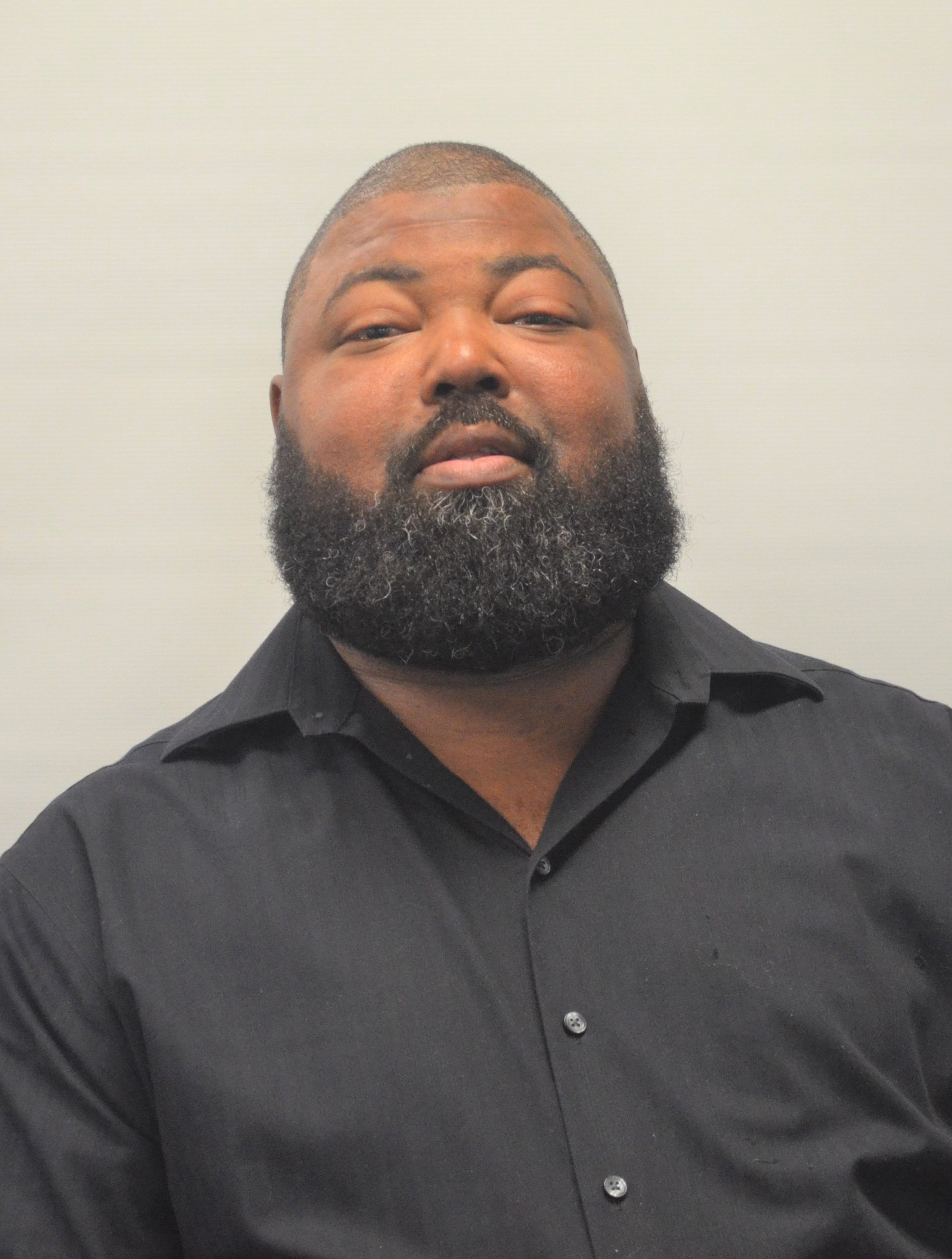